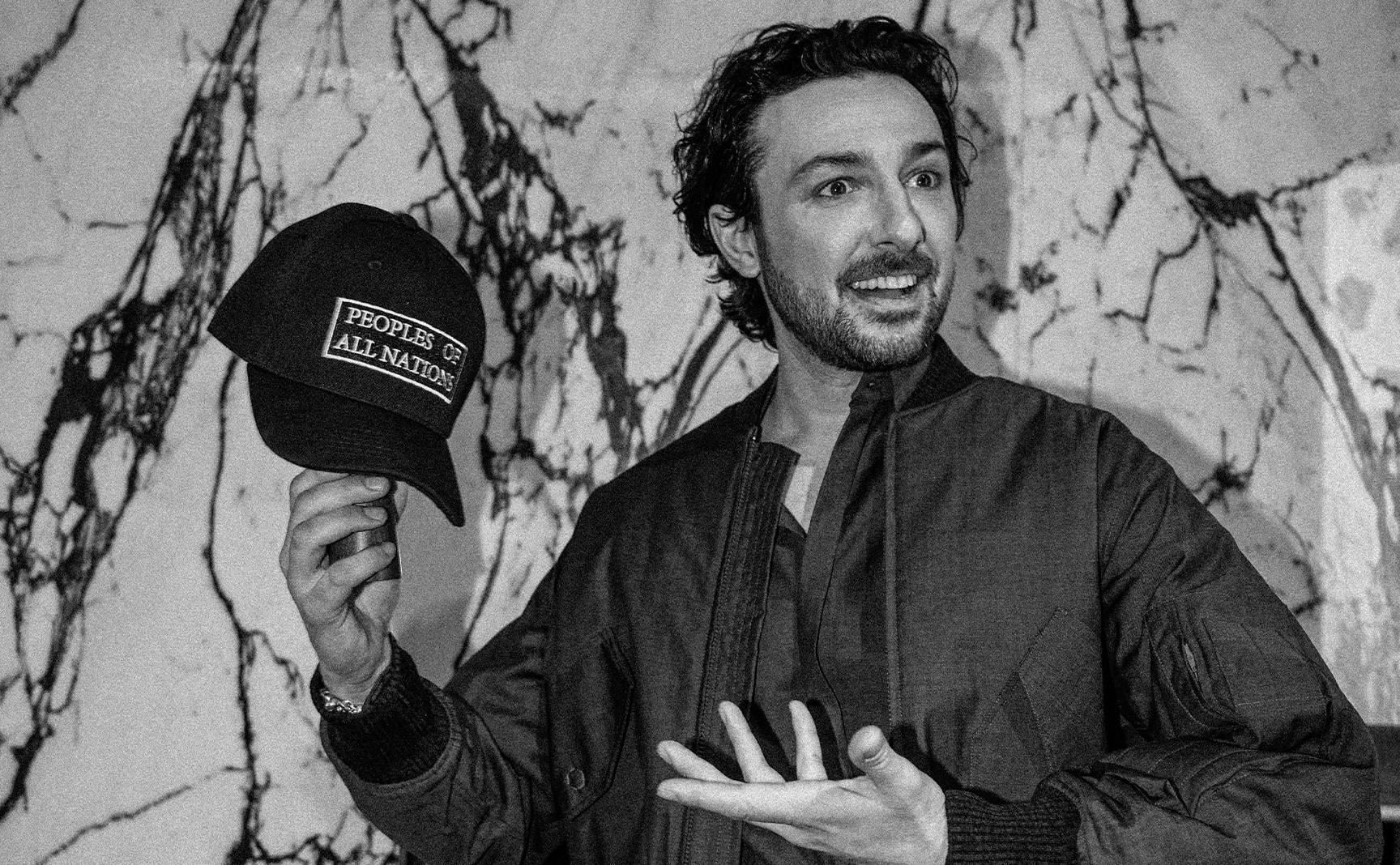 Writer, broadcaster and film journalist Alex Zane began his television career at MTV in 2003 having been spotted performing stand-up at the Edinburgh Festival. While at the channel he hosted their weekly film review show Screenplay as well as their daily live flagship show TRL.

From MTV Alex moved to Channel 4, hosting – among other things Balls of Steel and writing and presenting Rude Tube. At the same time Alex began presenting The Breakfast Show on London radio station Xfm.

In 2008 Alex became the face of Sky Cinema, a position he maintains today. Over the last decade he has both written and fronted numerous shows for Sky, including hosting the channel’s annual live Oscars coverage and producing documentaries on everything from his love of Science Fiction to Lord of The Rings to James Bond. His flagship show, Reel Life, invites actors to sit down with him and go through the most memorable moments of their career and has seen the likes of Tom Cruise, Denzel Washington, Hugh Jackman and Matt Damon take the chair opposite him.

Alex was a regular columnist for movie magazine Total Film and has contributed sketches to various TV shows including Kelsey Grammar’s Sketch Show in the US. He is currently developing a sitcom and hosts the twice weekly podcast Clash of the Titles 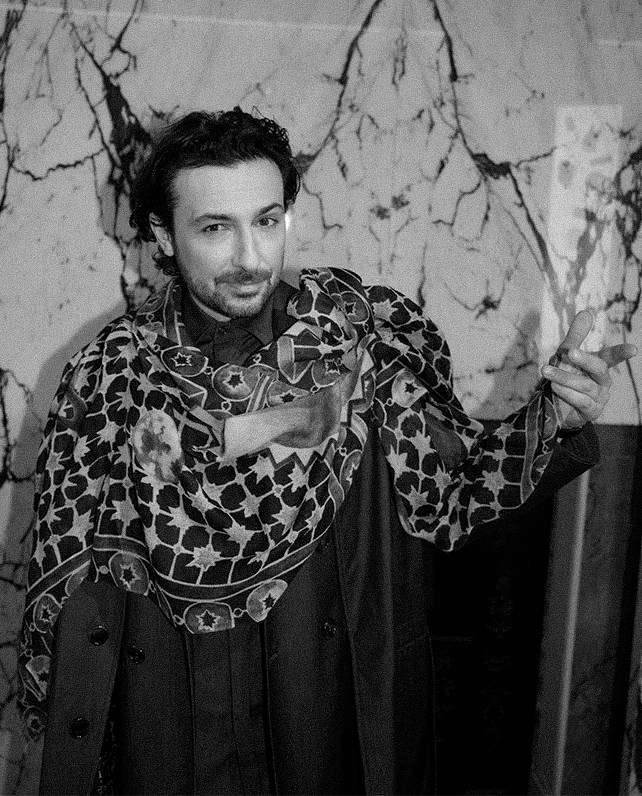 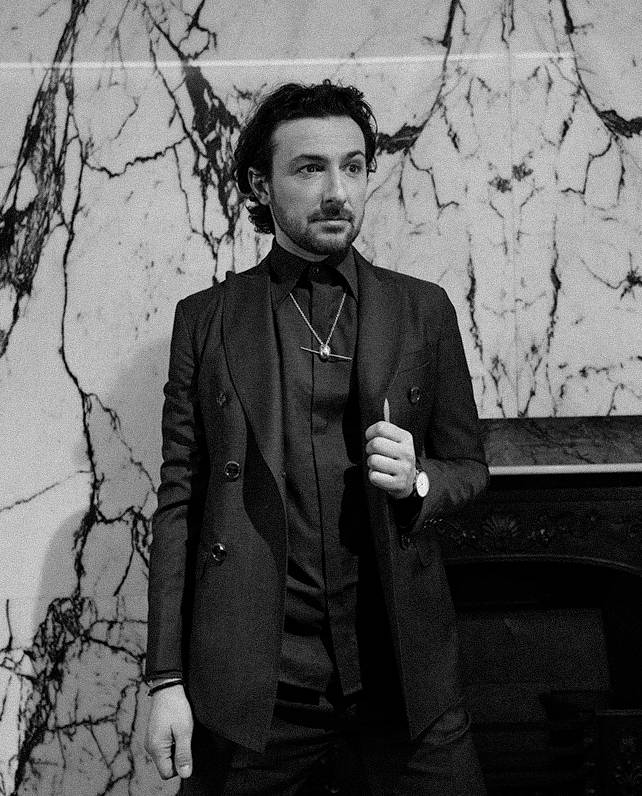 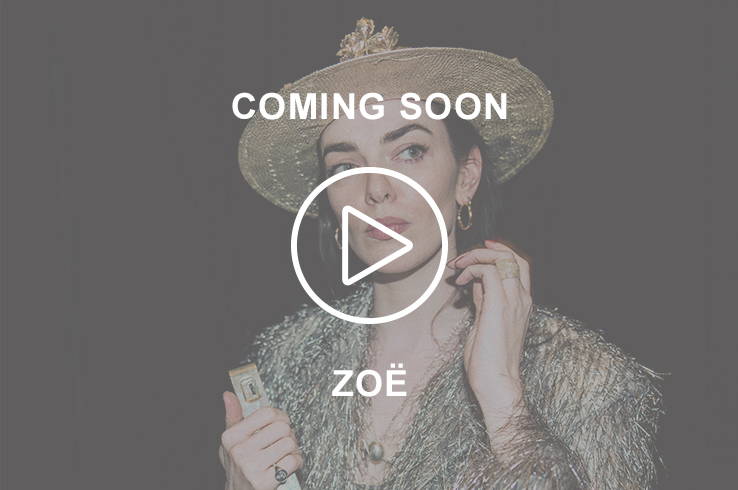 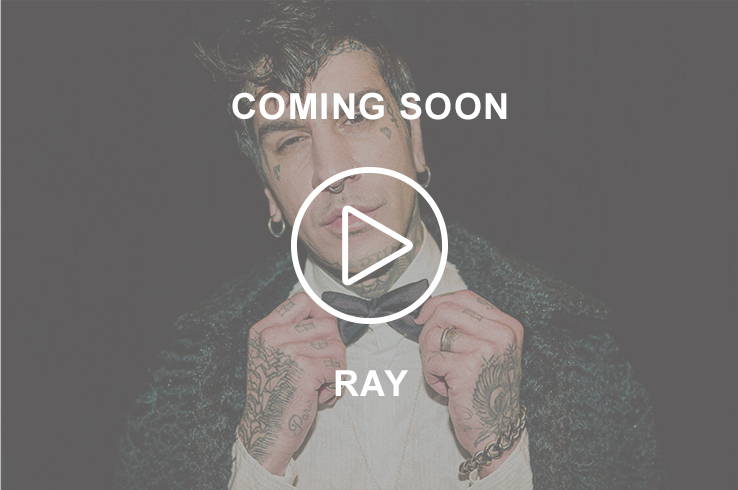 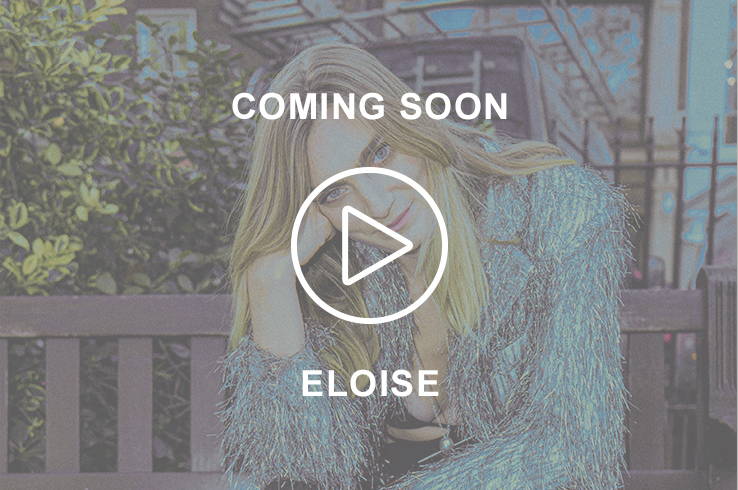 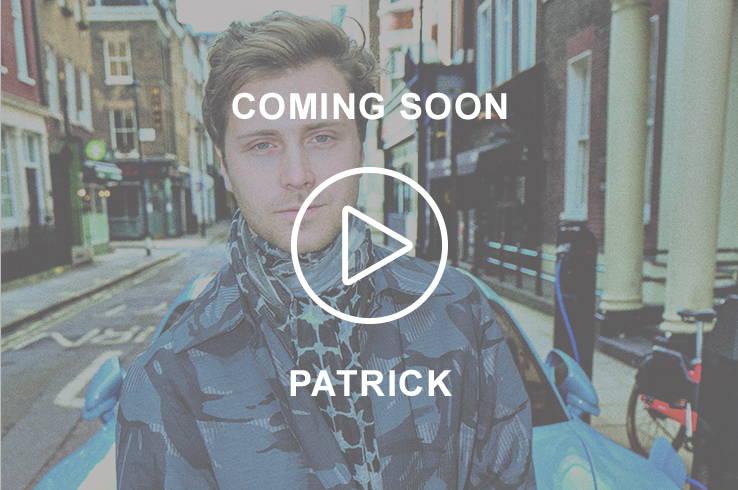